“You are a rat.
You are waiting inside a barn.
But you cannot eat the millet.
Each grain of millet has been daubed with a protective coating to prevent your teeth from gnawing into it.
– That is cryptography”

…and this is a review of the English translation of Mai Jia’s 2005 novel Decoded.  It gets 3 brush duck points out of 5. 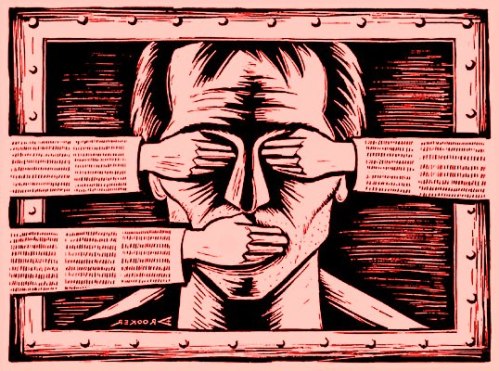 Rong Jinzhen is “humanity’s creme de la creme”: a self-taught maths genius, chess master, interpreter of dreams, probably autistic  – and superstar of China’s top-secret cryptography world during the Cultural Revolution era, smashing the globe’s most complex ciphers.  All the more surprising when his toughest challenge comes at the hands of an adversary who is his polar opposite.

The story is pieced together from accounts of various people with whom Rong crossed path, mostly family and colleagues – in fact, the reserved hero himself utters only a handful of lines of dialogue.   This makes it rather hard to share the adulation heaped upon him by the other key players, and even more so their affection (sometimes).   Towards the end the author allows you a nose through one of Rong’s notebooks – but rather than providing insight it feels like a slightly scary and regrettable intrusion.  Perhaps that’s why the author warns against reading it.

I have learnt that ciphers are terrifying – variously the work of the devil, houses above the clouds with millions of false doors and numerous other frightening things guaranteed to send any punishment-hungry genius who takes them on insane.  Decoded is charming and funny at times, with some excellent characters in the early parts, but becomes bleaker and heavier as it progresses.   It’s been described as a thriller, but don’t expect any action – rather an evocative but murky mystery.

China Geeks review Kissinger’s new book ‘On China’. I think it is about China… need to pick up a copy to find out. 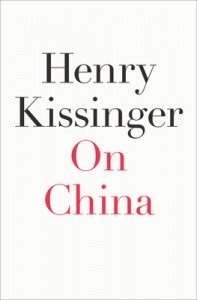