Click here for a really fascinating interview from the BBC World Service’s Witness program with Sidney Rittenberg, an American communist who joined up with the CCP leadership in Yan’an, Shaanxi province, in 1946.

Yan’an is considered the birthplace of the Revolution, as it was the finishing point of the Long March, and the centrepoint for Chinese communism between 1936 and 1948.  Rittenberg describes seeing the CCP top brass wandering freely about the deserted town and meeting for card games and dances. 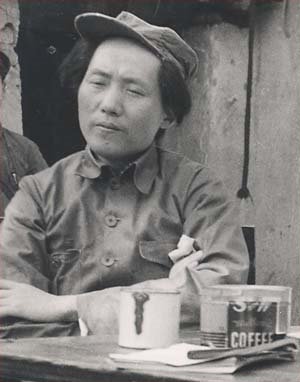 Mao in Yan’an: “He generally danced every dance”

Despite being imprisoned in solitary confinement twice by his comrades, for a total of 16 years, including during the declaration of the People’s Republic in October 1949, Rittenberg seems to have fond memories of his time in Yan’an, particularly of Zhou Enlai.  Mao is described as an aloof, hulking figure, but he remembers “he had an amazing sense of humour, he would keep you in stitches the entire time”.

Not always praised for his foresight, it seems that Mao must have had 30 September 2013 in mind when he proclaimed that “Who never climbed the Great Wall cannot be deemed a Man”  (不到长城非好汉).  For on that day the total ninny from Stratford, Ontario, Justin Beiber, got carried up the Wall by his bodyguards, before celebrating like an idiot. 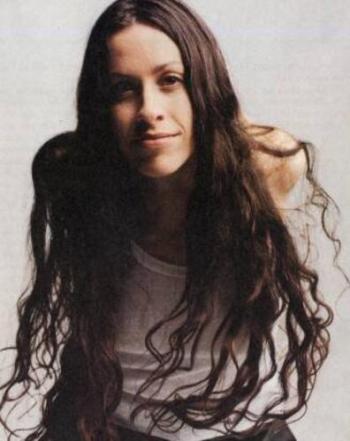